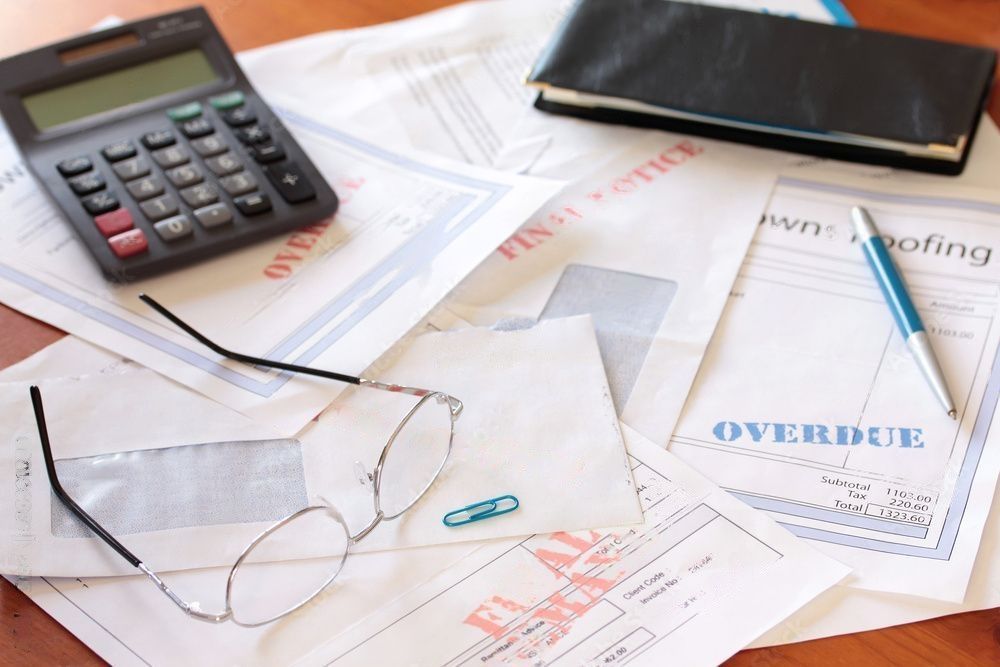 You are either waiting for your bill to be paid by the government, waiting to be paid by a client who is waiting for their invoice to be settled by a government entity or feeling the economic repercussions of years of unpaid bills. It is fair to say that pending bills have become a systemic issue in our country. A pending bill, in government terms, is an unsettled financial obligation at the end of a financial year.

The Kenya Government and its agencies in totality owe over KES 650 billion in unpaid bills, as per data from the Office of the Controller of Budget. The amounts are owed by the National government, County governments, Ministries, Department and Agencies (MDAs), and State-Owned Enterprises (SOEs), with State Corporations and County Governments accounting for the largest chunk. The unpaid billions include unremitted statutory and pension deductions, SACCO remittances and payables to contractors and suppliers. The Council of Governors recently expressed concerns that unpaid bills might have to wait longer due to other priority expenditure like wages and health budgets.

Pending bills have become a matter of national interest for several reasons. They negatively impact local enterprise, causing an undesirable ripple effect. Businesses suffer, more so MSMEs, as aggregate demand shrinks and they are unable to sustain operations with low working capital. One invoice could easily account for the bulk of an MSME’s revenue; if not booked in good time it erodes liquidity and subsequently the chances of remaining a going concern. Business owners are left with negative cash flows and a tinge of hope from occasional promises of payment. Reports indicate that scores of suppliers, contractors and other in the SME category have closed down as a direct result of Government unpaid bills, directly or indirectly. Worse off, trading with the Government is almost inevitable because it is the largest consumer.

As a nation, there is no value for money spent on stalled projects. Stalled projects invalidate the work done and public funds expended, simply washing our taxes down the drain. It is a double loss situation.

The Ultimate Consequences of Pending Bills

Businesses shut down, jobs are lost, purchasing power shrinks, lenders suffer increases in non-performing loans, poverty increases and inequality widens. It goes without saying that savings gradually dwindle with no cash inflows to save and people tapping into their rainy-day stash for daily sustenance, further reducing purchasing power. Economic growth slows down.

There is no winner. The government is hit by delays in tax submissions and lower tax revenue (in organic terms). We are forced to fund recurrent fiscal expenditure via debt, fiscal management thereafter becomes a meaningless phrase, the government’s capacity to borrow narrows and we are left at the whims of our lenders – both the government and the people. Wealth creation, zilch. The number of auctions in the newspapers is evidence of the aftermath.

Categorically, paying off these bills will break the vicious cycle and hasten the much-needed resuscitation of our economy.

The Rise of Pending Bills

Pending bills arise from several areas such as delayed disbursements from the National Government, government transitions during general elections, unsettled bills during the transition to devolution, prolonged litigation, lagged capacity building on utilisation of Government financial management systems, and inadequate planning and fiscal discipline, among others.

The Budget for the fiscal year 2020/21 placed some emphasis on the historical levels of unpaid bills, following a special audit on the status of pending bills in Kenya as at 30th June 2018. The audit carried out by the Office of the Auditor General (OAG) indicated that the total value of pending bills reported at county level was KES 88.98 billion, while the National Government had pending bills worth KES 58.2 billion, of which only 58% and 26% were eligible respectively. As at 3rd February 2020, the amount of eligible pending bills paid was KES 31.42 billion leaving an outstanding balance of KES 219.87 billion.

Since then there have been attempts to rein in the situation. The challenges at County level were identified, trainings were conducted, and County Governments were instructed to each establish an Ineligible Pending Bills Committee to verify the ineligible bills. The National Treasury sent circulars to MDAs to prioritise pending bills as per legal requirements, the Cabinet Secretary to the National Treasury recommended that subsequent disbursements be based on submission of monthly reports on payments of pending bills, and a Pending Bills Multi-Agency Team (PB-MAT) was formed to verify and authenticate pending bills. This was commendable effort by government.

The efforts, however, have not borne tangible results in the two years, which calls for immediate actionable win-win and effective solutions. Verification remains necessary, as well as an analysis to understand the true extent of unpaid bills, level of priority by category and the government entities involved. All the same, it must be done swiftly. In due course, ensure legal, procurement and financial systems criteria is met from the onset. Some counties have already embarked on a verification process.

The new government administration appears keen to address this matter, indicating that a pending bills payment plan will be rolled out once they have their executive team in place, including forming a team to review the bills. According to the dailies, the Deputy President urged counties to conduct an internal audit of their pending bills, budget for verified bills and present a plan of action to the Controller of Budget and the Office of the Auditor General to facilitate further action.

For the eligible bills, diverse solutions can be explored. Creditors can be offered the option to take up tax credits to offset existing and future tax liabilities. Intergovernmental and intragovernmental balances can be offset and only net balances reported, which would reduce arrears by significant amounts. Raising long term funding through the capital markets for both the national government and county governments. For instance, Laikipia County has received most of the approvals to float a KES 1.16 billion infrastructure bond. Referring to the Kenya Kwanza manifesto, the government will consider securitisation of the outstanding bills in order to ease the pressure of settling pending bills from the annual budget allocation. The Head of State’s visit to the Nairobi Securities Exchange points to his willingness to work with the private sector and capital markets in the resolution of fiscal challenges. On the regulatory end, the Controller of Budget is seeking to have real time viewer rights to all activity in bank accounts held by government/state entities for timely enforcement of its duties, including settlement of eligible pending bills as a first charge on the budget.

The next step would be putting in place systems to prevent recurrence of the ballooning of outstanding Government payables. Prudent fiscal management is the sustainable solution. Our current debt ratios leave the exchequer vulnerable, with debt at KES 8.6 trillion, which 68.1% of GDP, while debt service makes up about 58% of revenue and grants. The new administration’s intention to slash public expenditure by KES 300 billion this year and attain a budget surplus by the third year is most welcome. Others would be the establishment of robust regulatory structures and strong institutions, capacity building, timely enforcement of laws, classification of verified pending bills as a first charge in subsequent budget cycles, and strict penalties on late payment as we see with debt obligations.

The topic on our pending bills is broad, with no shortage of potential solutions. The new government may have inherited bad books and it appears that their first days will focus on fixing the economy; it can be done.