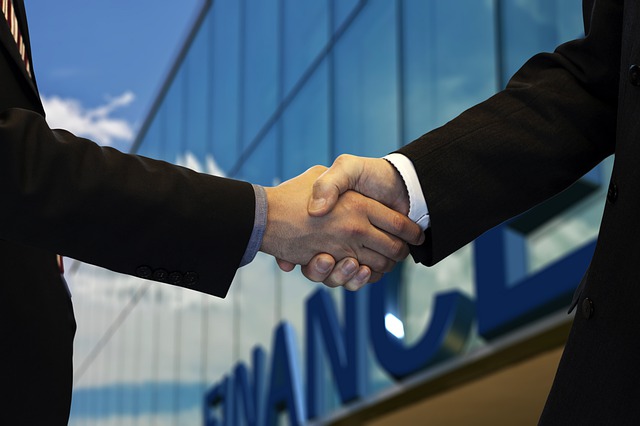 Introduction to Mergers and Acquisitions

Mergers are corporate transactions in which two or more companies combine to form a single organization. An acquisition occurs when a larger corporation buys a smaller company and absorbs its business. M&A deals can be friendly or hostile, depending on the target company’s board of directors’ consent.

The three basic types of mergers are horizontal, vertical, and conglomerate mergers.

Horizontal Mergers – Companies at similar positions in the value chain of the same industry combine operations in a horizontal merger to cut costs, expand product options, or eliminate rivalry. To attain economies of scale, many of the largest mergers involve horizontal mergers.

Vertical Mergers – In a vertical merger, a company buys another company in the same industry, usually at a different level of the production or sales process. The acquiring firm gains additional control by purchasing a raw material source, a distribution company, or a customer.

Conglomerate Mergers – To lessen risk, a conglomerate merger brings together enterprises in unrelated industries. Combining companies with products that have varied seasonal patterns or respond to business cycles in various ways can result in more steady revenue.

Stock and asset purchases are the two most common types of acquisitions.

Motives behind Mergers and Acquisitions

Financial restructuring takes place during mergers resulting in cutting costs, selling off units, laying off personnel, and refinancing the company to raise its value to shareholders. Buying a business can also be a more convenient, risk-free, and cost-effective choice than developing goods or markets in-house or growing globally.

This normally consists of two steps: valuing the target on its own and valuing the deal’s potential synergies.

Please contact us at advisory@sib.co.ke if you are a public or private company looking for M&A transaction advisory services.