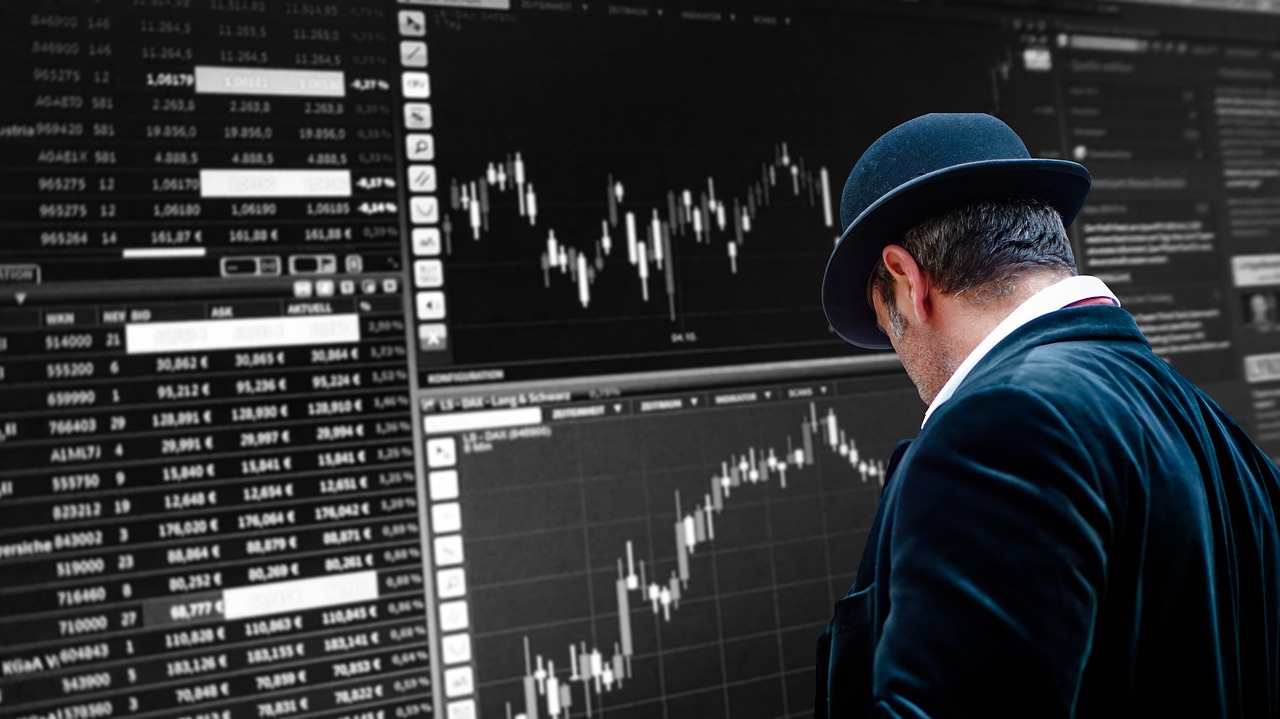 We have seen some monstrous market moves over the last few weeks during the global pandemic, none more aggressive than the move that took the May futures contract for West Texas Intermediate oil into negative territory. That’s right oil sellers were willing to pay buyers to take the stuff off their hands.

A couple of weeks is a long time in the current reality we live in, so talks of easing lockdown in Asia, some parts of Europe and some US states has led to oil price relief and a move back to more sensible levels compared to -$40 per barrel seen a few weeks ago. To many the easing of lockdown is a sure-fire signal that demand will pick up and sooner or later energy firms will be chugging along yet again charging $80 per barrel.

There are two key reasons why this will not be the case, firstly demand will not pick up to the levels that are expected. Recent stockpiles numbers still showed that storage was running near capacity, meaning it would take a near full rollback of lockdown measures to even begin to clear the back log.

The second is the Oracla of Omaha. The legendary American investor stated on the earnings call for his investment behemoth Berkshire Hathaway earlier this week that the company had dumped all of its US airline stock holdings with a start a stark warning that “the world has changed” for the aviation industry due to the COVID-19 outbreak.

His comments sent shockwaves through not just the airline industry but the markets in general. It led to brief selling pressure on US stock indices, but maybe, more importantly, another move to the safe havens such as Gold and the Greenback as investors became reluctant to take on riskier assets.

The airline industry is already seeing casualties with thousands of jobs already gone at large international carriers as well as many reducing the number of airports they operate from. This has been the case with Virgin Atlantic, bankrolled so successfully by billionaire businessman Richard Branson in the past. Flybe in the UK has gone into administration as has Virgin Australia. In the US schedules have been cut by 80% or more in June and July and demand for airline tickets has dropped by around 95%.

Over the past two weeks aviation production giant Boeing have announced that 16,000 job cuts will be made, the equivalent to 10% of its workforce. Delta Airlines have asked 37,000 employees to take unpaid leave and American Airlines have stated that the company will be significantly smaller than it was going into 2021. Understatement!

This is not to mention the airports. Unions have stated that at least 13,000 union members in the US have been laid off with over 1,000 further layoffs planned.

Aviation fuel is the biggest hole in the oil demand picture as current predictions suggest that we could see a 33.6% total decline in aviation fuel, equal to approximately 2.4 million barrels per day.

So when the one of the world’s richest people and renowned investment guru says he has sold all of his aviation stocks it seems we should probably listen to him. Buffett claims the world of air travel will change fundamentally after the pandemic as fewer people will fly, with fewer options for tickets.

The perfect opportunity to begin a greener future

This was a thought echoed by the International Monetary Fund (IMF), however, they went one step further. The organization struck a cautionary tone when talking about a return to business as usual for the airline industry. Of course, there is a need for demand to pick up and for flights to resume, however now seems like the planets opportunity to start from scratch when it comes to a greener future.

Taking measures now to fight the climate crisis does not seem like a nice to have, but instead “a must have if we are to leave a better future for our children”. Theoretically this means that over the course of the next couple of years we could well find measures being taken and more funds being made available from the IMF to renewables and more motivation for legislation to curb the worlds hunger for oil.

A green recovery from this crisis is the opportunity to make a dent in the climate crisis. We have already seen the hole in ozone layer over the North Pole finally close and pollution levels clear over many major cities. A return to old ways would seem fool hardy and a blatant disregard for the crisis that had escalated to such an emergency in the years leading up to this.

Stock markets have been rallying strongly over the last few weeks as markets have been dominated by talks of lockdown easing, a return to normal life and the prospect of a potential vaccine. My worry is that it seems very little attention has been paid to the economic impact of the crisis.

Once the health aspect of Coronavirus has passed and there are no new cases reported the world will enter into the deepest recession seen since the 1930’s. Warren Buffett yet again warned on the ability of the stock markets to recover. So far, we have seen a V shaped recovery with over 50% of stock market losses already recovered.

However, the Sage of Omaha stated that his view is that stock markets have yet to hit their lows. In fact, this was an area that Warren Buffett stated his was unsure on. He stated there are no parallels where the most productive country in the world side-lined its entire economy and workforce. In short Warren Buffett doesn’t know what comes next, and that’s a scary thought.

This article was written by James Hughes, Chief Market Analyst at Scope Markets. Get in touch with James via james.h@scopemarkets.com.